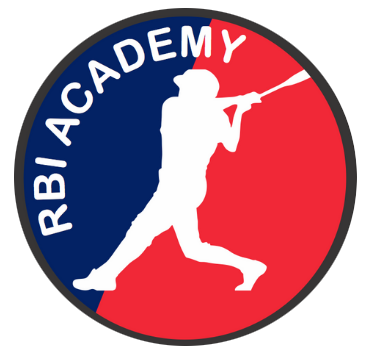 RBI Academy was founded in 2008 by former professional baseball player, Mike Romano. Our mission is to provide our players with a fun and positive environment that teaches individuals positive competition, personal commitment, and proper baseball mechanics and fundamentals.

We advocate training for every skill level – beginner to advanced. 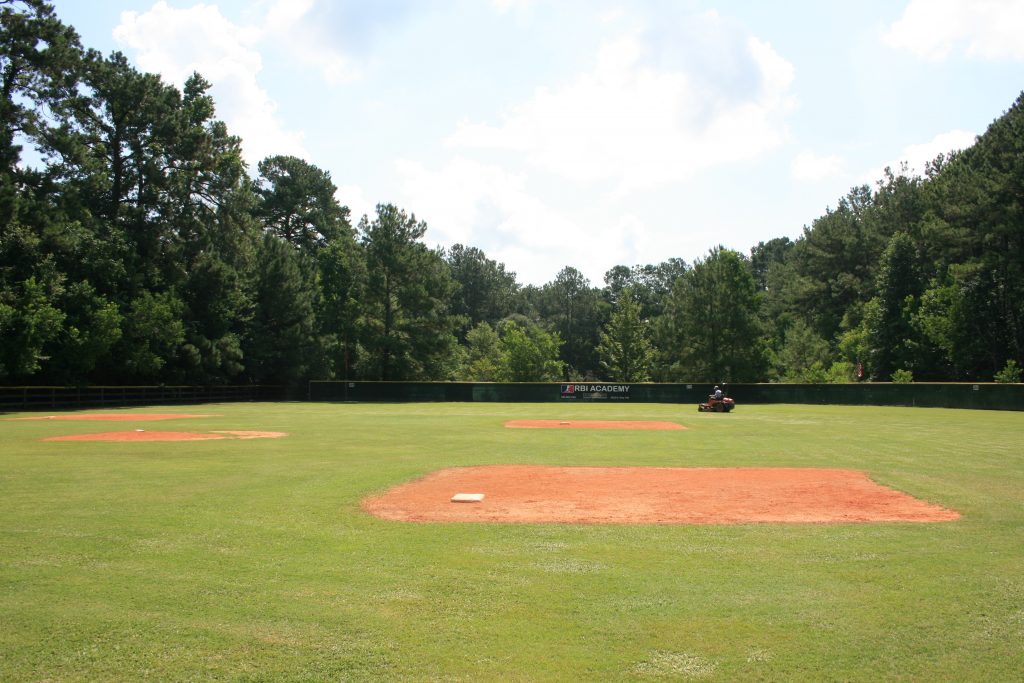 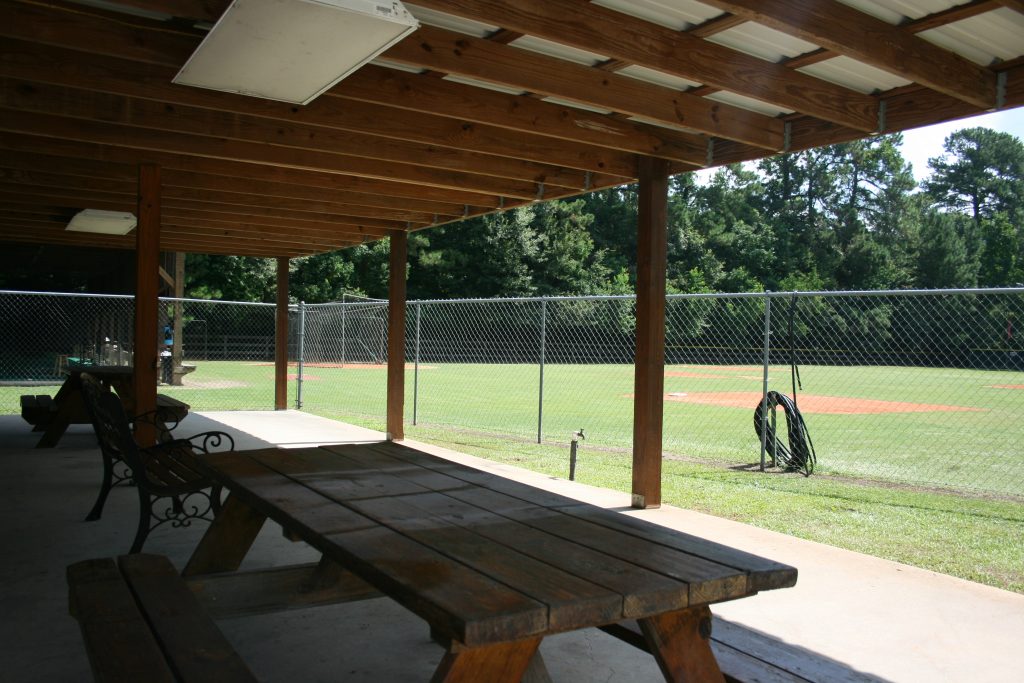 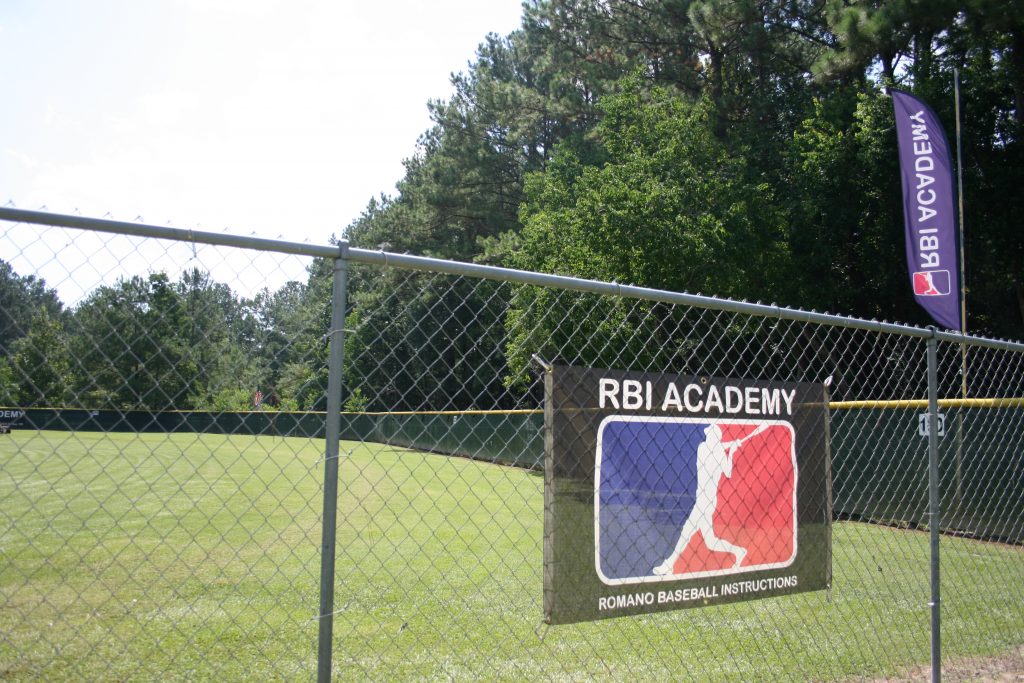 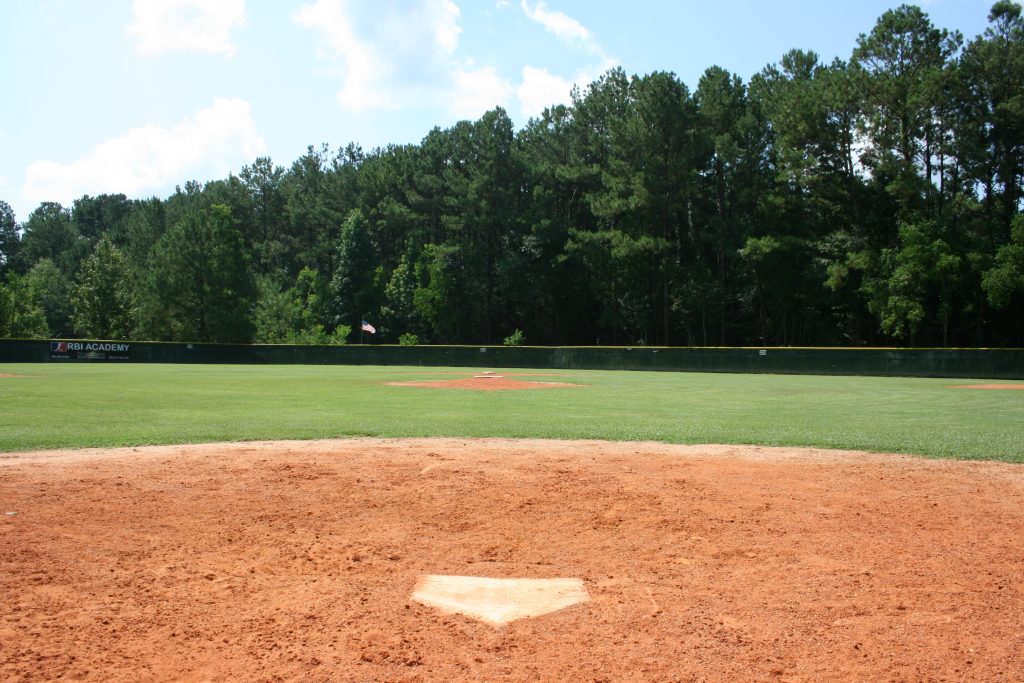 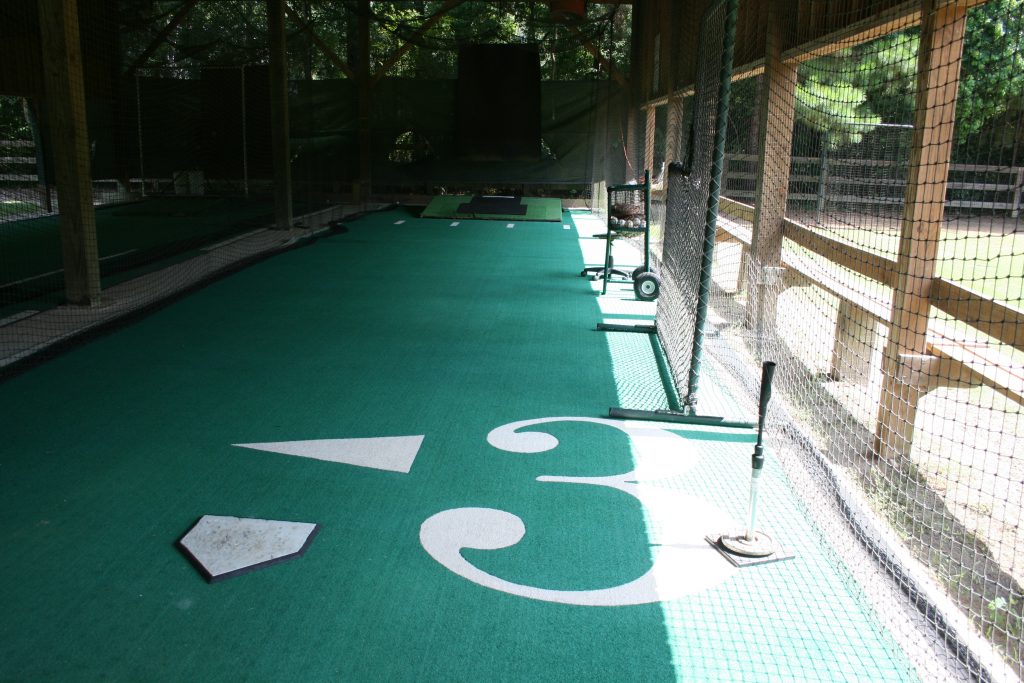 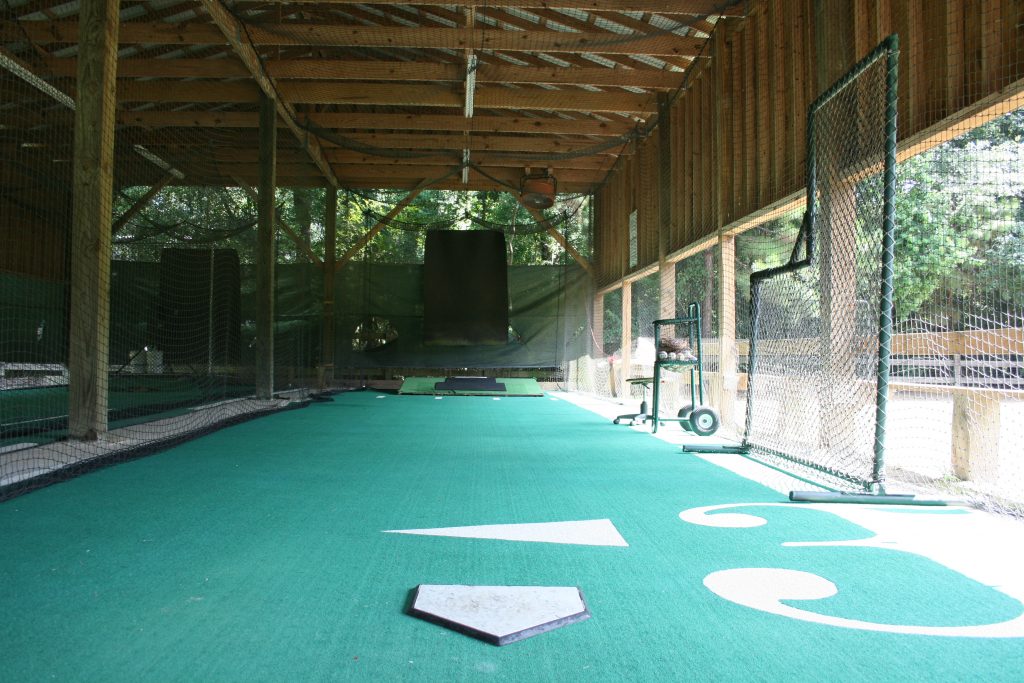 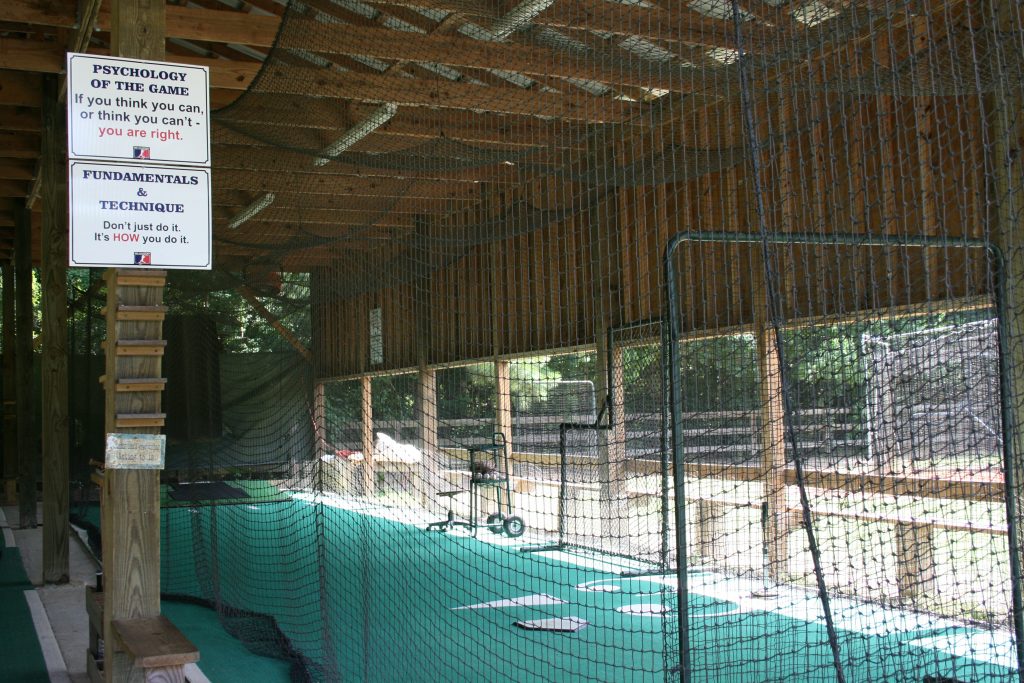 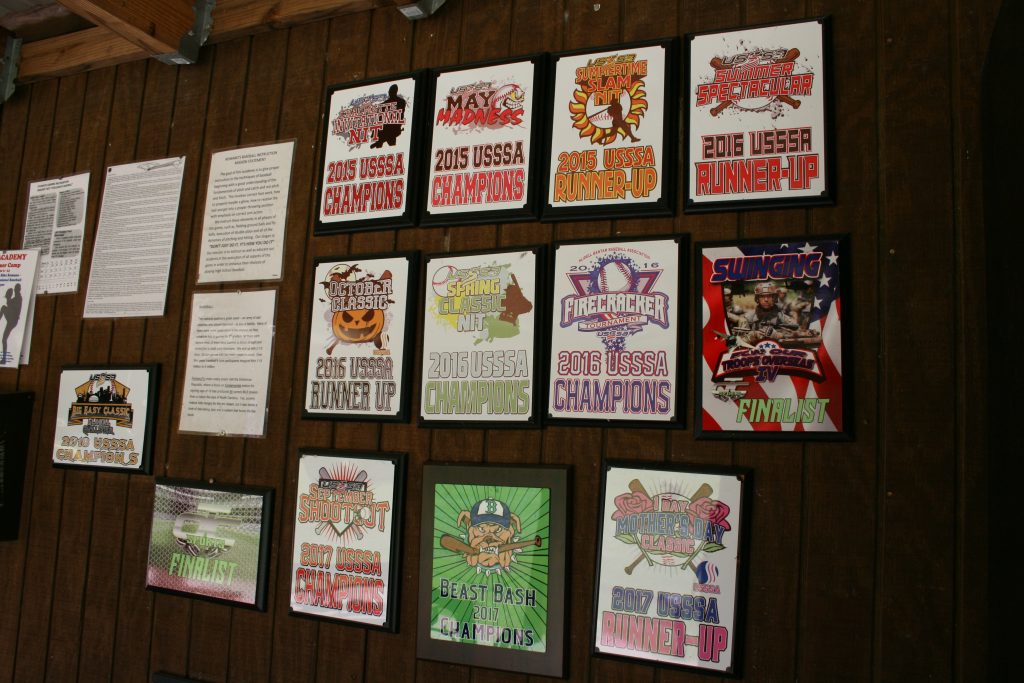 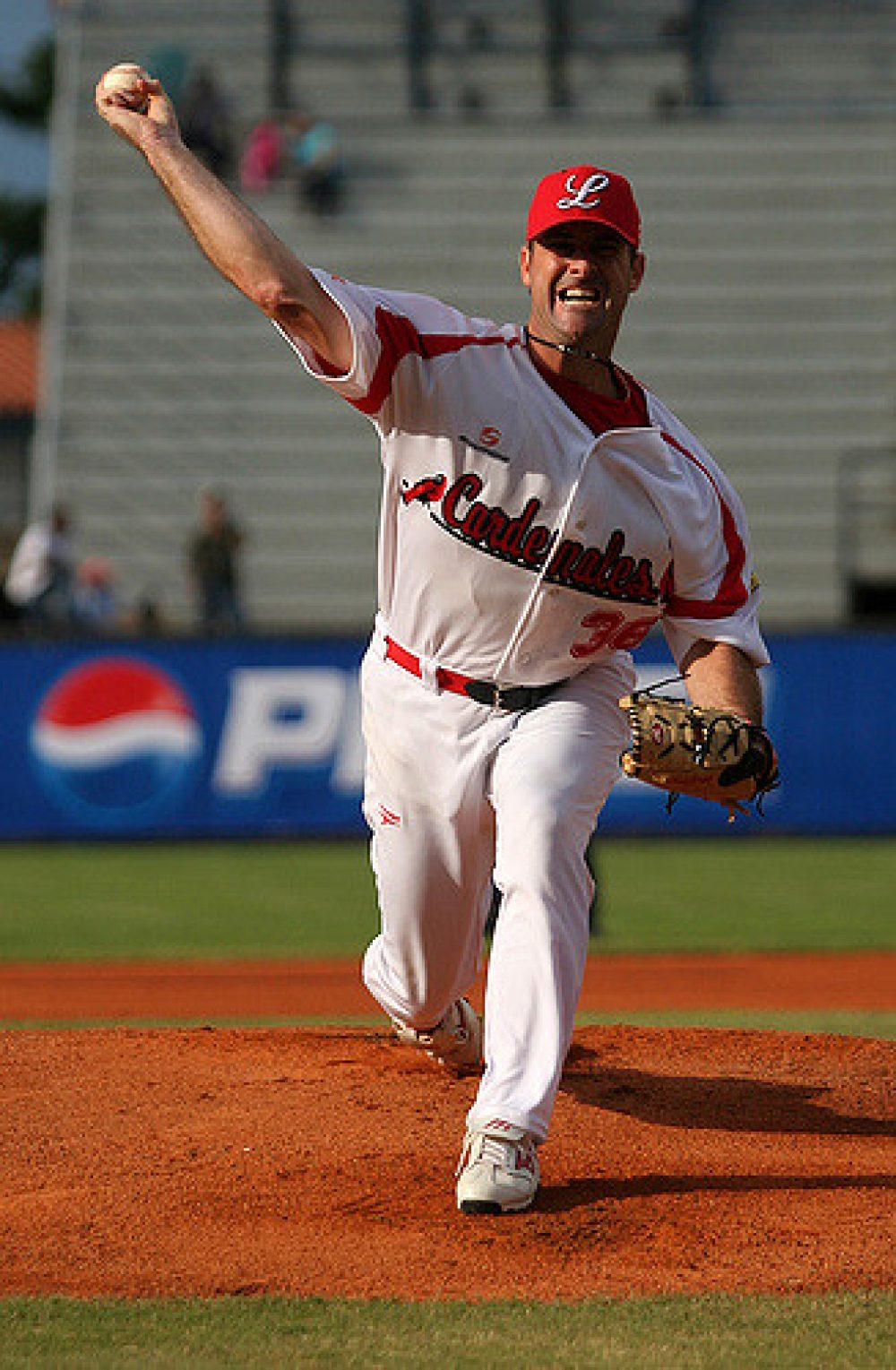 1987 – Attended Chalmette High School in St. Bernard, Louisiana, where he played four years on the varsity baseball team as a shortstop and pitcher. He is Chalmette’s most recent major league athlete and was elected into the St. Bernard Hall Of Fame for high school baseball.

1993 – Drafted in the third round by the Toronto Blue Jays and made his major-league debut on September 5, 1999. He played 5 years with the Toronto organization.

1998 – Played for the Cardenales de Lara in Venezuela, winning three World Series. He pitched two complete games for the first time in the final. In the 1998 to 1999 World Series, he was proclaimed “Pitcher of the Year.”

2004 – Played for the Richmond Braves in Virginia.

2007 – Signed with the SK Wyverns in South Korea. The team defeated their rival, the Doosan Bears, in six games to win the 2007 Korean Series. It was the first time they had won the Korean Series.